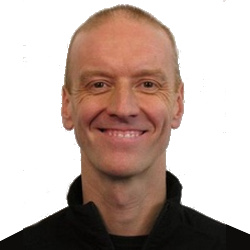 Prior to joining Barclays, Mike spent over 20 years on the West coast of the US, working at a variety of startups and Fortune 50 companies. Immediately prior to Barclays Mike was at Amazon which he joined as a Director responsible for the Core Display Ad Platform.

Prior to Amazon he held a number of CTO roles, including CTO of Corbis and co-CTO at the Walt Disney Corporation. Before this, was Group Product Manager at Google, working on both Ad products as well as Google Chrome, for which he received a Google Founders award.

The earliest part of Mike’s career started in software engineering working on compilers and development environments, and he spent 8 years at Microsoft with responsibilities ranging from Java and .NET to Microsoft Office. 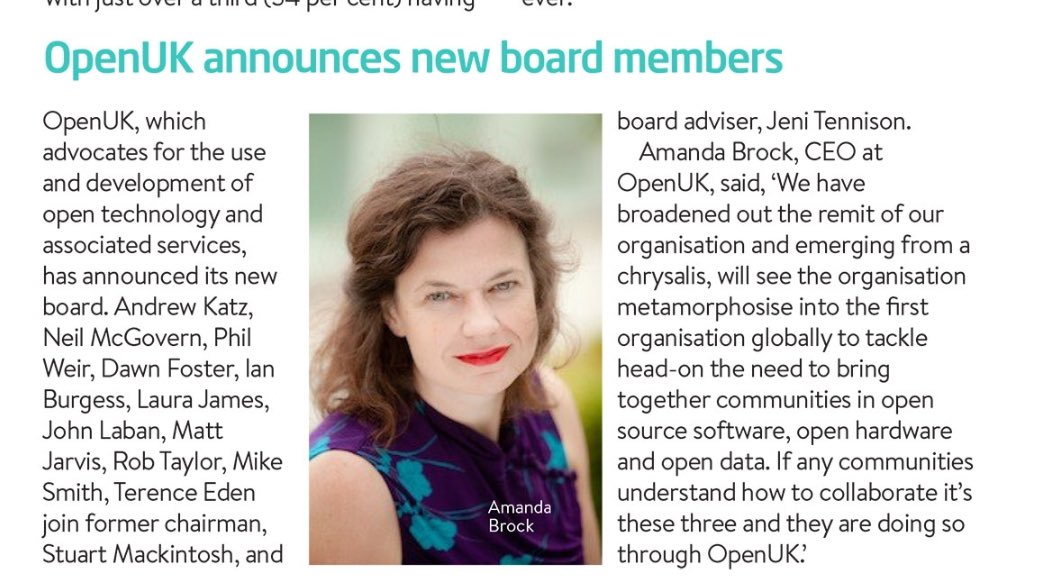 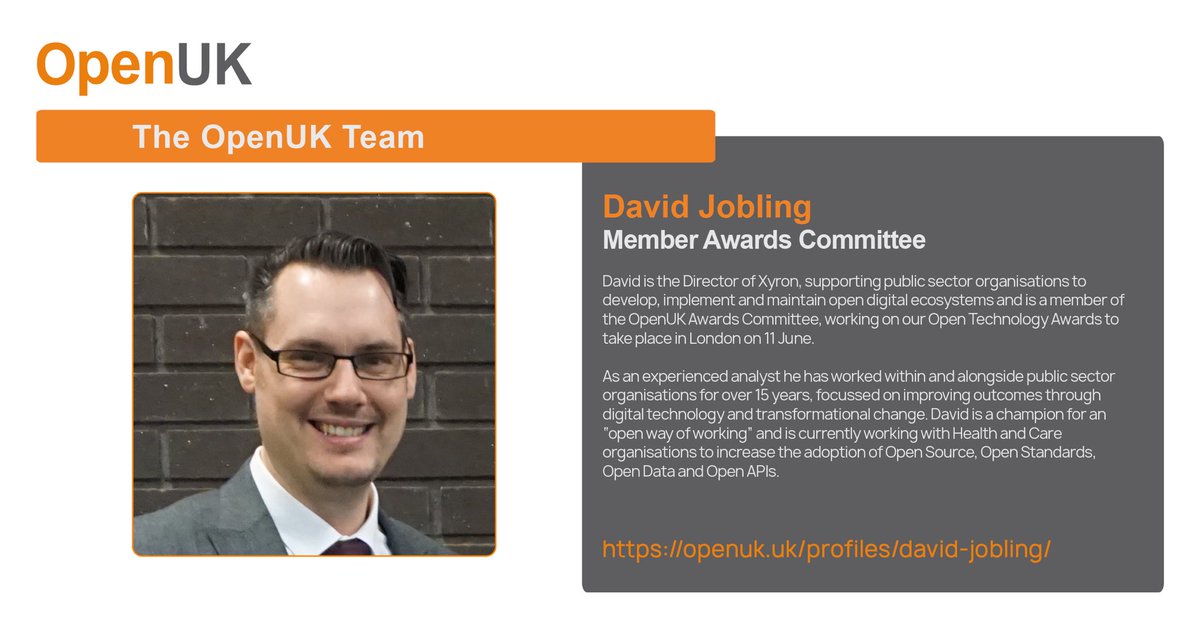 OpenUK
@openuk_uk
1 week ago
Thanks to @DriveGosh - a great team to work with and a fantastic venue, promoting UK leadership of Open Technology in healthcare from the heart of London. https://t.co/afixELdmjJ 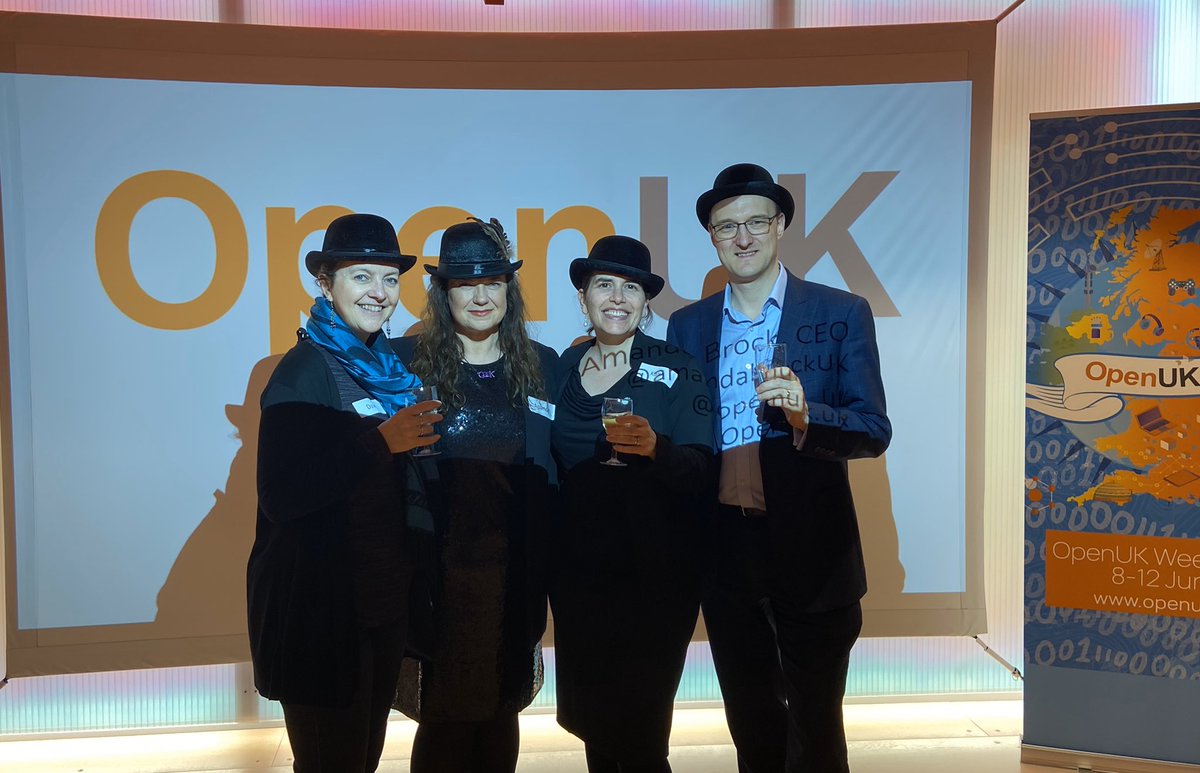 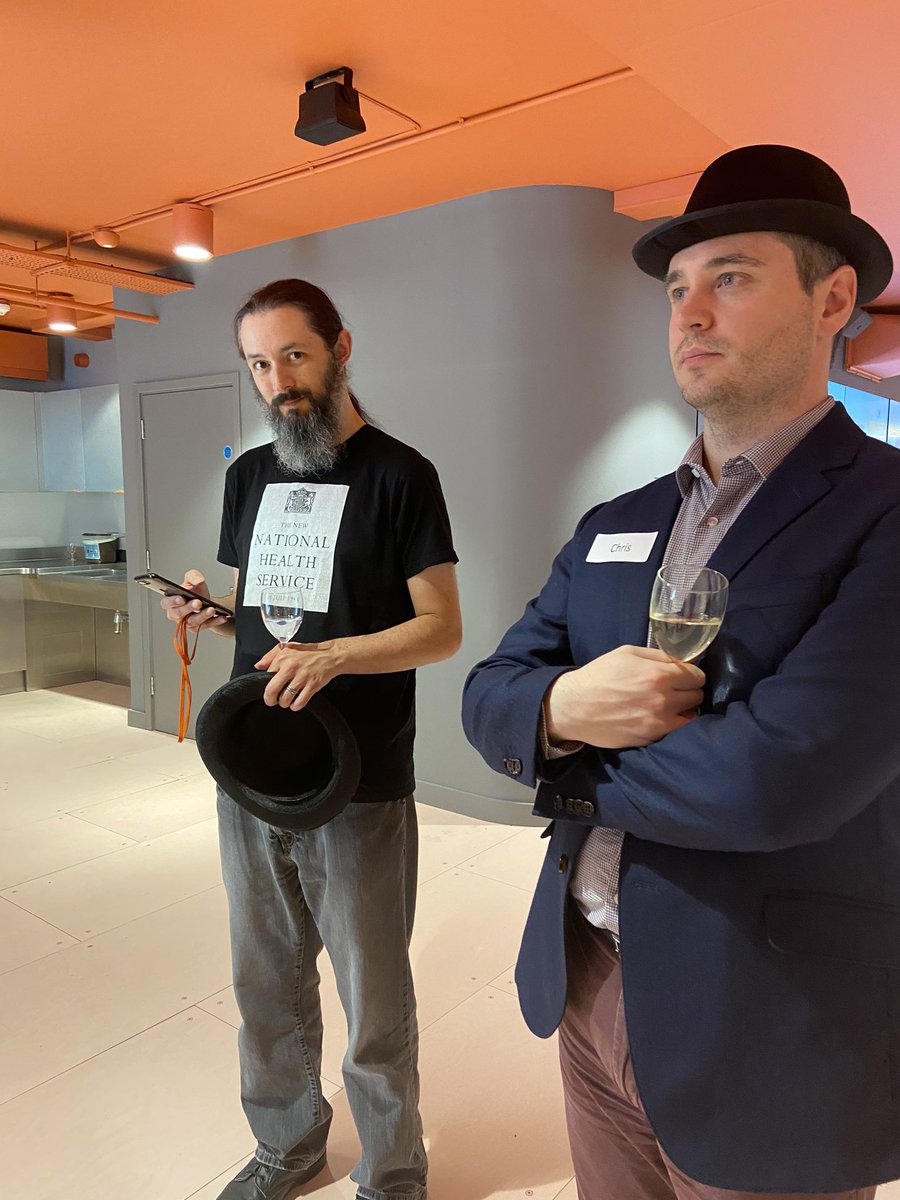 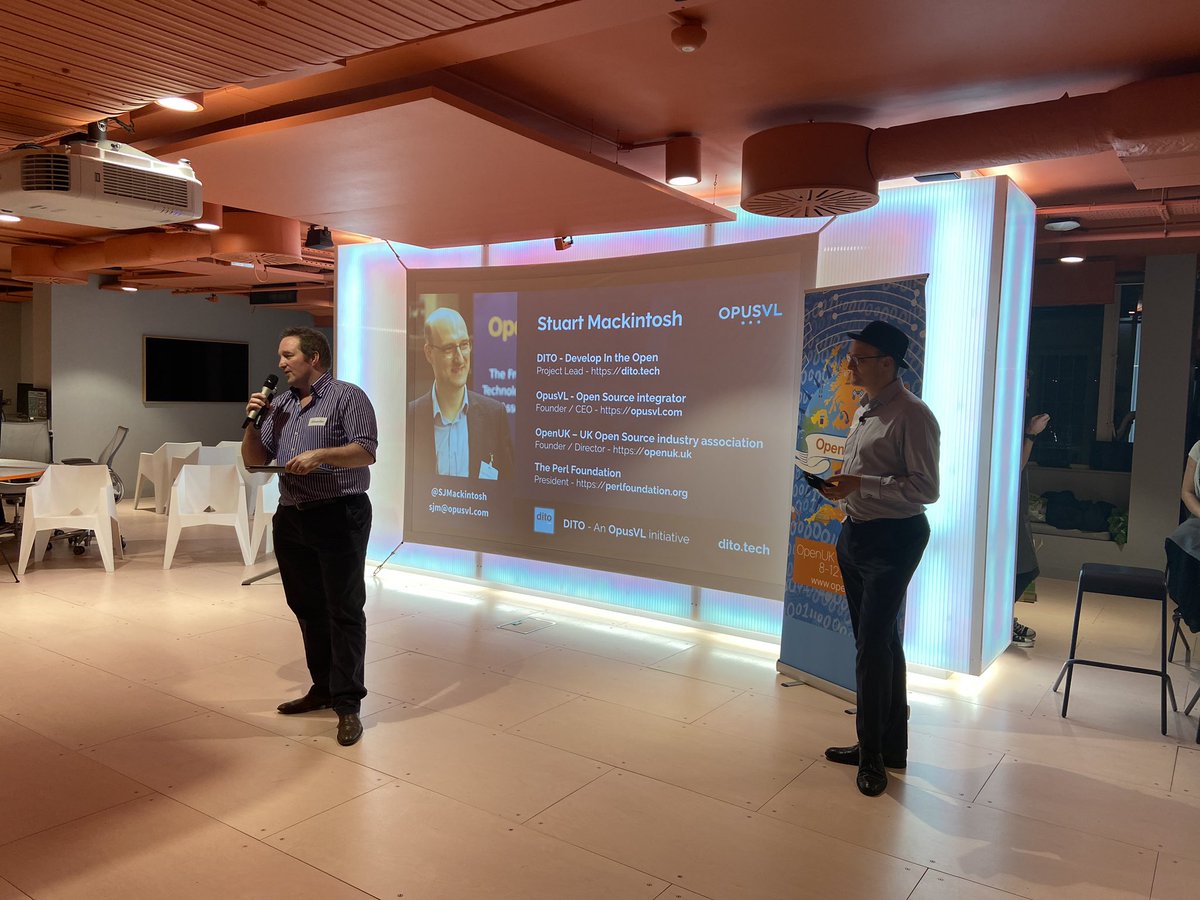 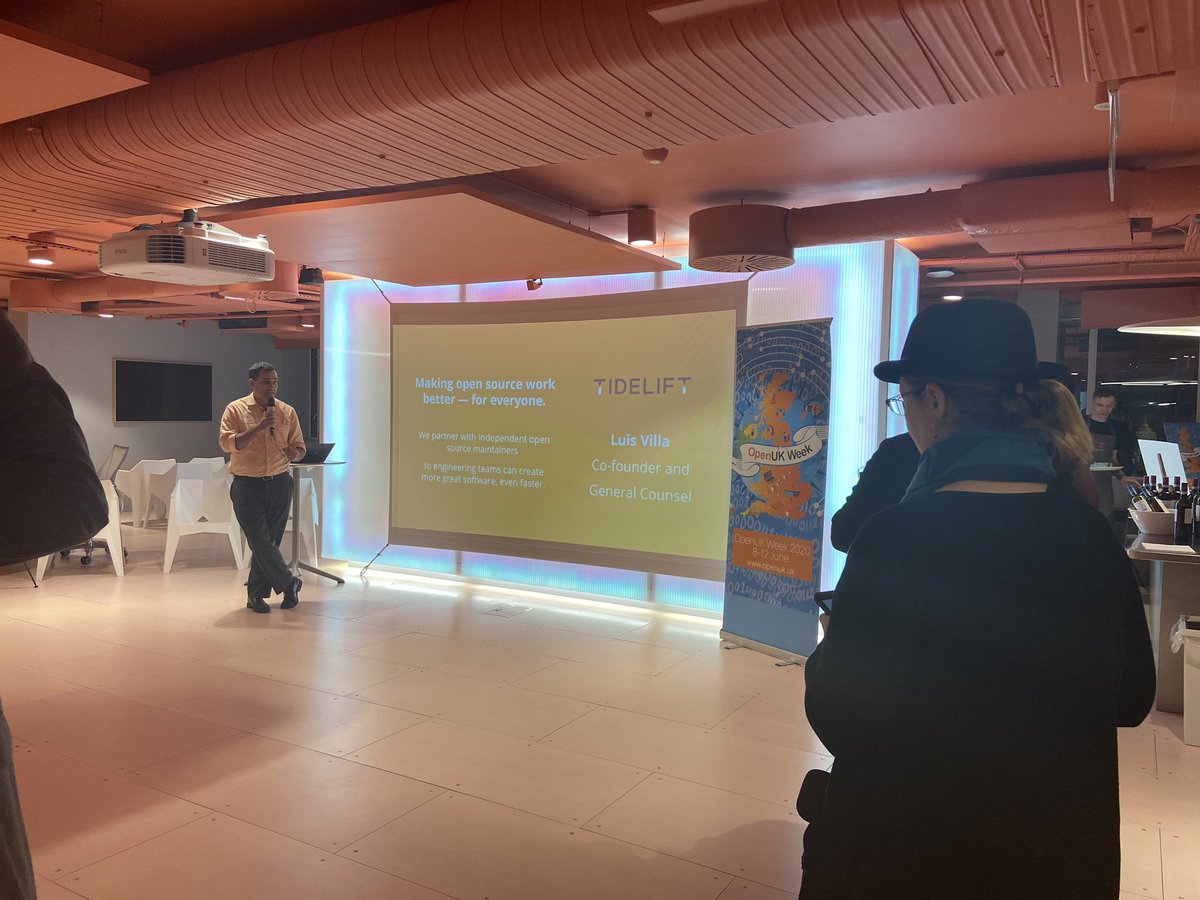 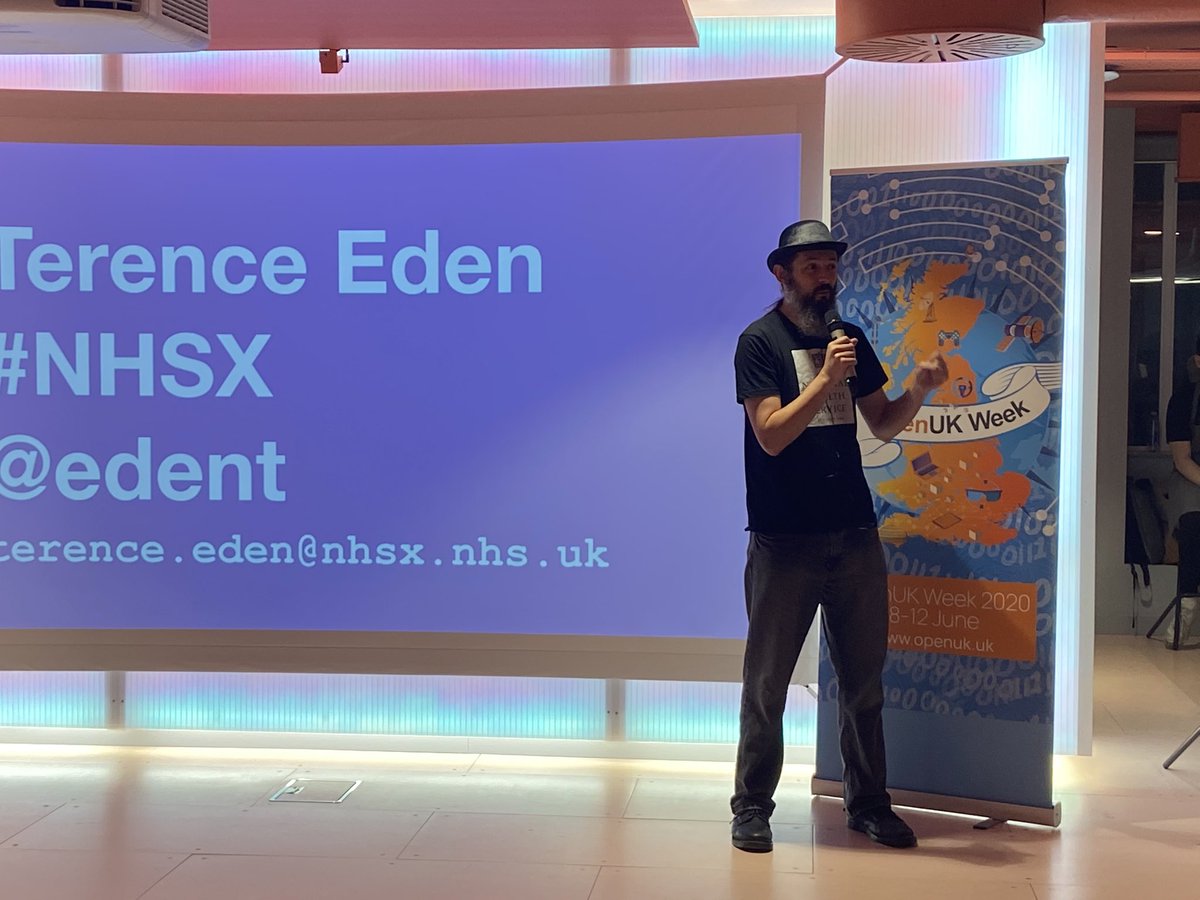 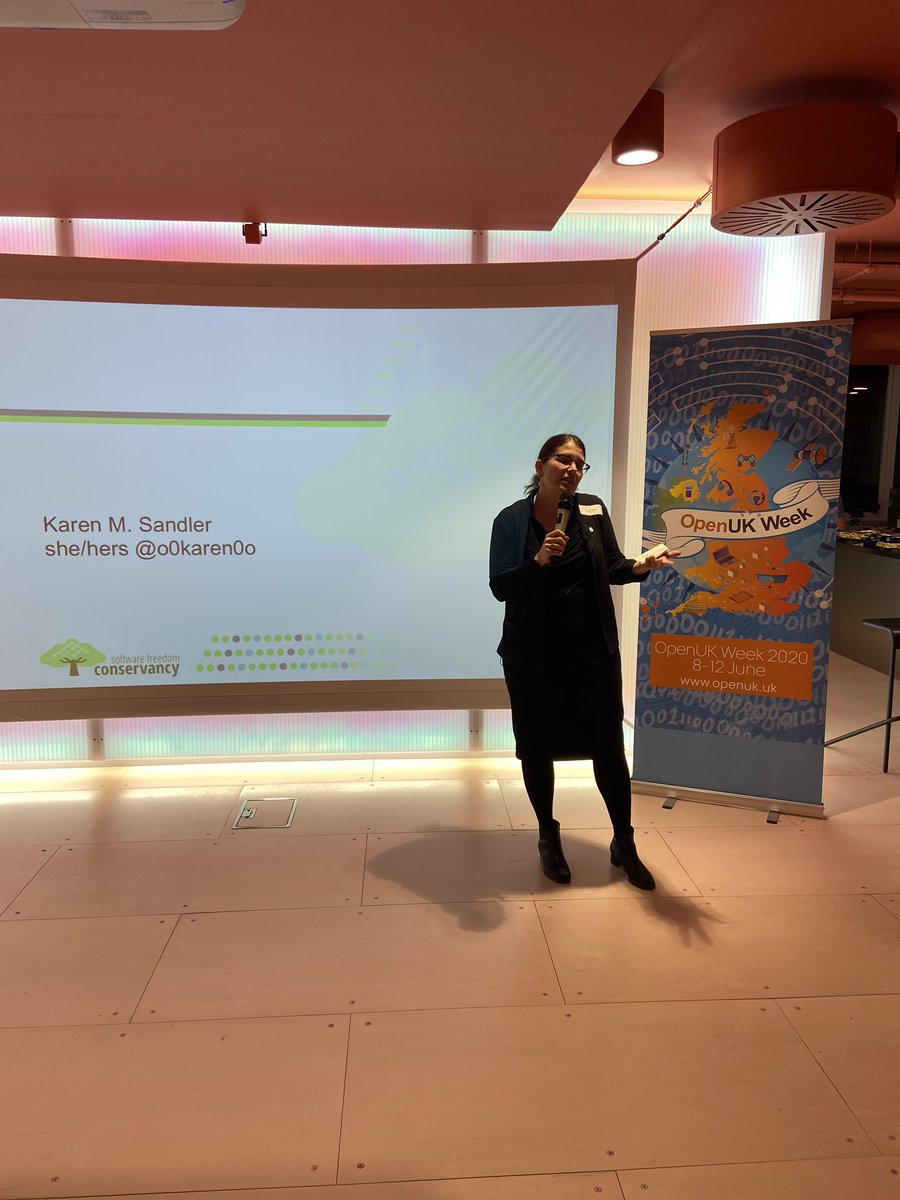