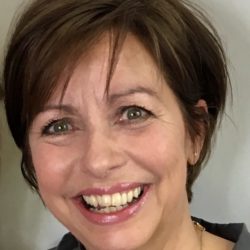 Gillian Auld worked in media and the arts as Group Marketing Director of global publisher
Time Out, followed by London’s iconic Roundhouse in the run up to, and for the first year
after, its redevelopment and re-opening.

Gill’s work with brands and people led into education – and into state schools in particular –
at a time where communications became critical to their success. Through her work in
Islington, Gill has developed identities and communications for schools, has facilitated and
grown local networks of education leaders through thought-provoking education
conferences and networking opportunities, and produced an annual Education Awards
which is celebrated and supported by some of the biggest names in UK entertainment.

Gill holds and MA from Glasgow University plus professional qualifications from CIPD and
CIM.