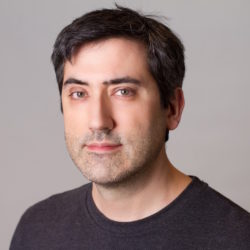 Alexis is the Founder and CEO of Weaveworks, and the former chairman of the TOC for CNCF.

Previously he was at Pivotal, as head of products for Spring, RabbitMQ, Redis, Apache Tomcat and vFabric. Alexis was responsible for resetting the product direction of Spring and transitioning the vFabric business from VMware.

Alexis co-founded RabbitMQ, and was the CEO of the Rabbit company acquired by VMware in 2010.

Rumours persist that he co-founded several other companies including Cohesive Networks, after a career as a prop trader in fixed income derivatives, and a misspent youth studying and teaching mathematical logic.