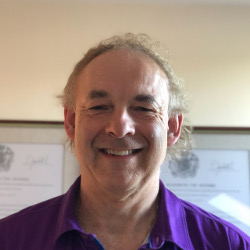 Henry works as CTO Developer Advocacy, Hybrid Cloud at IBM, and has been a core contributor to a number of open source projects (e.g. OpenStack Keystone). He has a long history in the creation of enterprise software & breakthrough emerging technology, having founded 5 venture backed startup companies in Europe and USA, finally coming to IBM via acquisition in 2009. Among the awards these companies have received are both The Queen’s Award for Technology and The Queen’s Award for Export. He holds a 1st class honours degree in Electrical Engineering from the University of Southampton, UK.