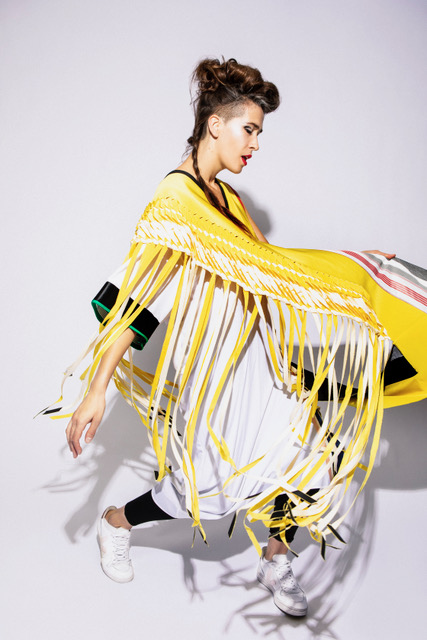 Self produced composer, recording artist and tech enthusiast for over 20 years, Imogen has multiple awards under her belt and three honorary doctorates. Never sitting still developing music gestureware MI.MU gloves, a digital ID and data solution for music makers The Creative Passport, releasing under the skin hits such as Hide and Seek for grown ups to The Happy Song for babies, composing the Harry Potter and The Cursed Child theatrical production or an AI for herself, Imogen is an artists artist, an entrepreneur, and a mother. Collaborations include, Ariana Grande, Taylor Swift, Jeff Beck, Nitin Sawhney, Jon Hopkins.