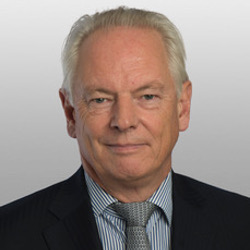 Francis is the Chairman and co-founder of FMA. He has had a distinguished career in Government, serving as Margaret Thatcher’s Minister for Europe and Hong Kong, and as Financial Secretary to the Treasury was her Minister for Privatisation. Francis was also the Global Head of Privatisation at investment bank Morgan Stanley.
As UK Minister for the Cabinet Office from 2010 to 2015, Francis led an efficiency and reform programme that delivered cumulative savings from the operating costs of government of more than £52 billion. He and his team developed the “functional model” of government to break down the separate silos that in many governments stand in the way of efficient and effective delivery of services.
Francis has recently undertaken a pro bono review of spend controls and the functional model for the British government.