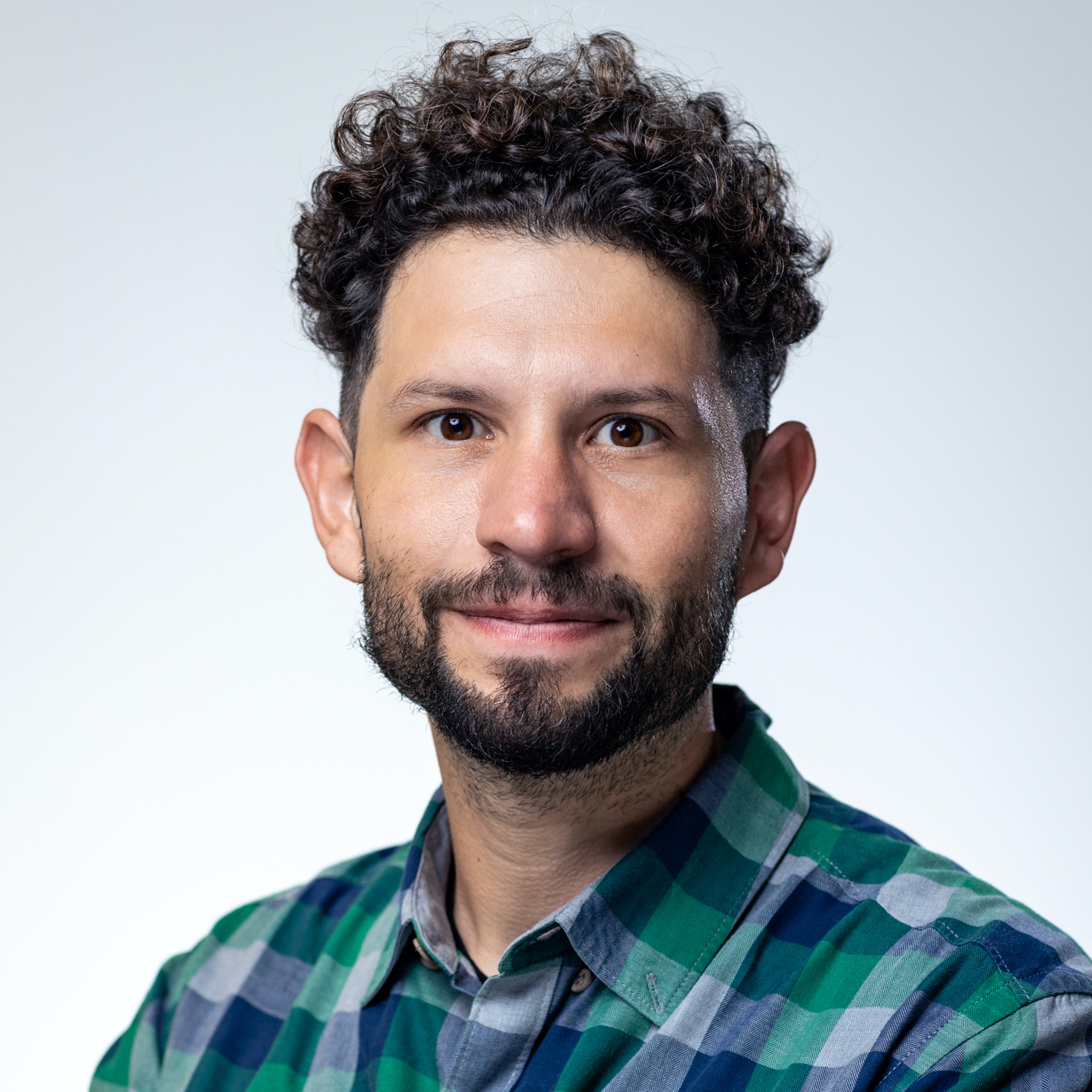 Mauricio works for Diagrid as a Senior OSS Software Engineer on the Dapr OSS project. Mauricio also has a seat on the Steering Committee of the Knative OSS project, and he is also Co-leading the Knative Functions Working Group. He is also an active ambassador for the Continuous Delivery Foundation and strongly advocates for Open Source as an ambassador for Open UK. Mauricio is passionate about building tools and platforms for developers to be productive while contributing to several Open Source projects such as Crossplane, VCluster Knative, Dapr, Tekton among others, and across different communities and programming languages. Mauricio is currently working on his upcoming book titled Continuous Delivery for Kubernetes for Manning that will be published in 2023.