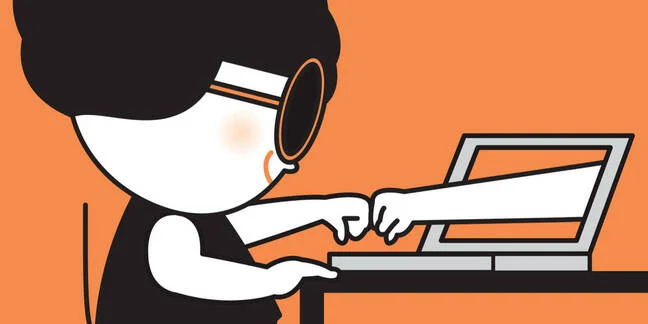 “OpenUK has released the second of its three-part probe into the state of open source in Britain, finding that an overwhelming majority of businesses use the wares – but noticeably fewer are willing to contribute code back.

“The first of its kind, this report makes visible the current business adoption of open source software in the UK and provides a baseline of what will be an annual review – to capture the growth, shifts and changes of open source software use in the UK in the coming years,” claimed Jennifer Barth, PhD, founder of consultancy firm Smoothmedia and the leader of the research which led to the report.”