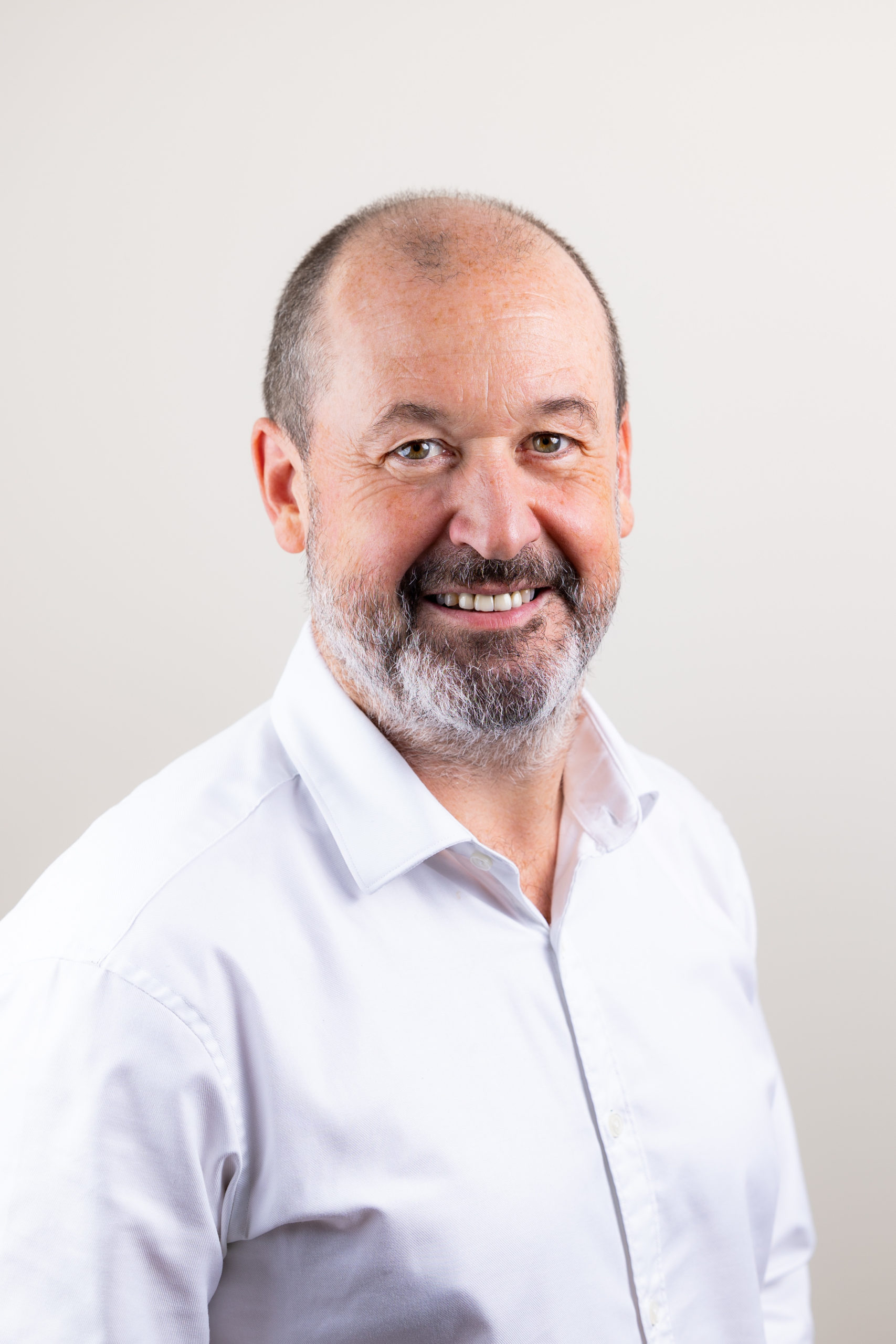 Mike Bracken is a founding partner at Public Digital, a digital transformation consultancy operating globally. Previously, Mike was appointed Executive Director of Digital of the UK Government in 2011 and its Chief Data Officer in 2014. He was responsible for overseeing and improving the government’s digital delivery of public services, which yielded £4.1bn in savings. After government, he sat on the board of the Co-operative Group as Chief Digital Officer. Mike is an experienced entrepreneur who has grown several technology companies and occupied most c-suite roles in his executive career in a variety of sectors in more than a dozen countries.