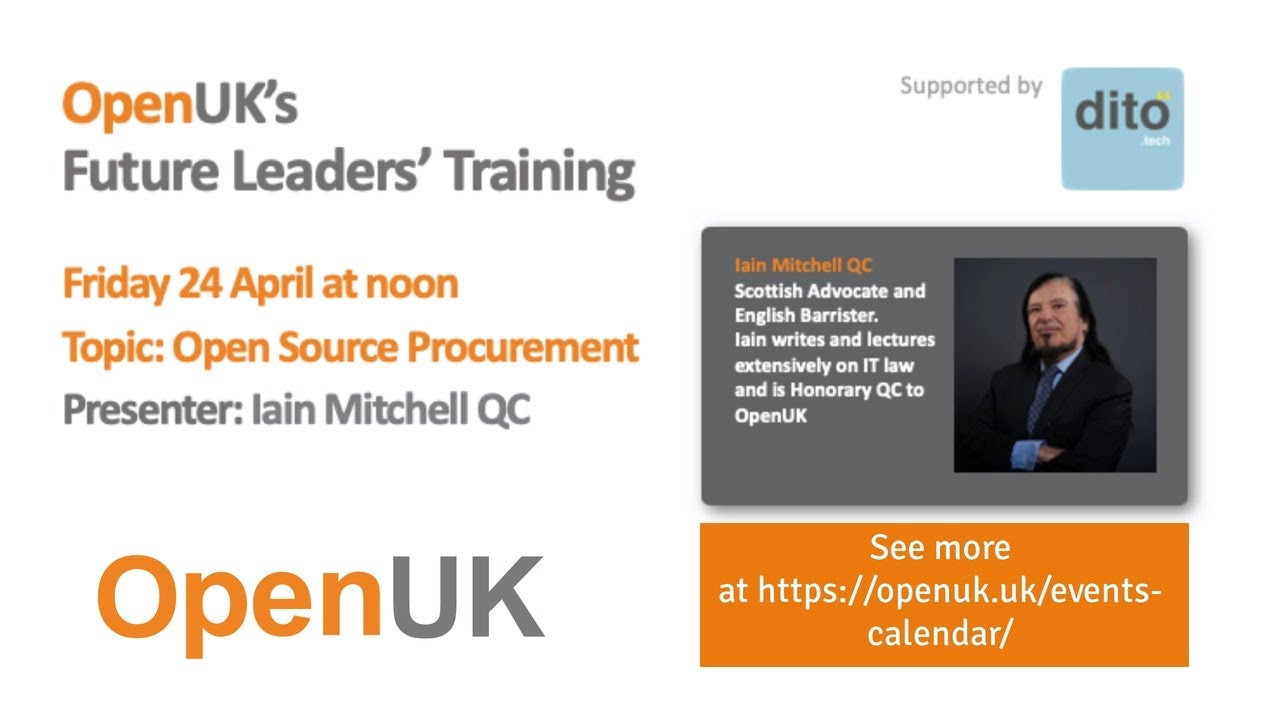 Iain graduated from Edinburgh University in 1973 and was called to the Scottish Bar in 1976, taking silk in 1992. He was called to the English Bar in 2012. He is recommended in the Legal 500 and Chambers Directory for IT Law, IP Law, and commercial dispute resolution.

As well as being the Chairman of the Scottish Society of Computers & Law, he is also Chair of the CCBE Surveillance Working Group, a Member of the CCBE IT Committee; a member of the Bar Council IT Panel, a Freeman of the Worshipful Company of Information Technologists and serves on the Electronic Evidence Working Party of the Centre for European Policy Studies. He holds an honorary lectureship in IT Law in the ITM Institute at the Wilhelms-Universität, Münster and his publications include chapters in Electronic Evidence (Butterworths) and in Open Source Software: Law, Policy and Practice (OUP). He is also one of the joint editors of JOLTS.