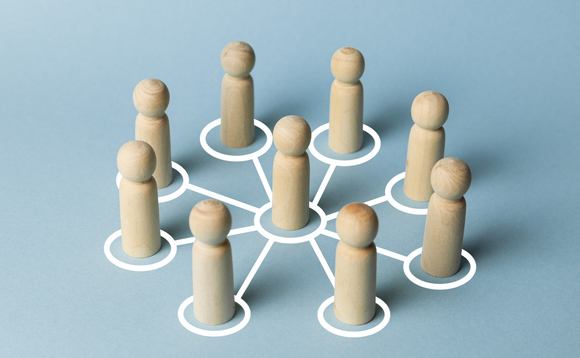 “It’s early days at least in the UK and Europe says Amanda Brock, CEO of the charity OpenUK, but it’s an idea that is gaining traction as it’s seen as best practice, particularly at a time when bolstering cyber security is a top priority of governments. “They are evolving in both the public sector and universities. The European Commission set up an OSPO and is looking to build a network of them across Europe. Biden’s Ordnance of May 2021, focusing on software security, also recommends that organisations set up an OPSO.” If your organisation uses and contributes to open source projects and is dependent on what they produce, it might be time to think of setting up an OPSO of your own.”