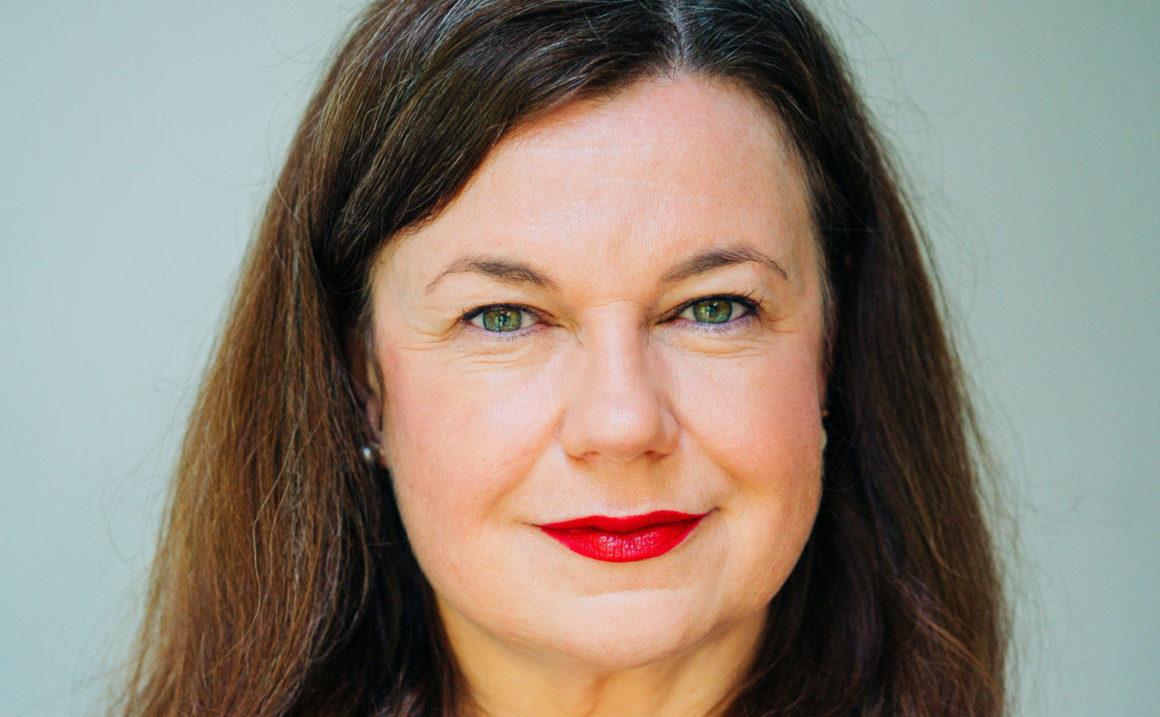 “How many energy companies have a policy against the use of so-called ‘Open source’ software in their activities? Amanda Brock, chief executive of OpenUK, says it’s a common prohibition – but she suspects that a closer look will reveal that the prohibition is out of date. She says, “they are using it, but don’t understand that they are”. It is now commonplace in engineering, banking and other sectors, she says.

OpenUK defines itself as the UK organisation for the business of Open Technology, including open source software, open source hardware and open data. Currently, on this issue, “Utilities are in the place the tech sector was ten years ago,” says Brock, but energy is about to become an area of focus for OpenUK. It wants to work with UK energy companies on taking an open data approach, similar to the experience of open source banking in the finance sector, to encourage more competition and innovation in the market.”