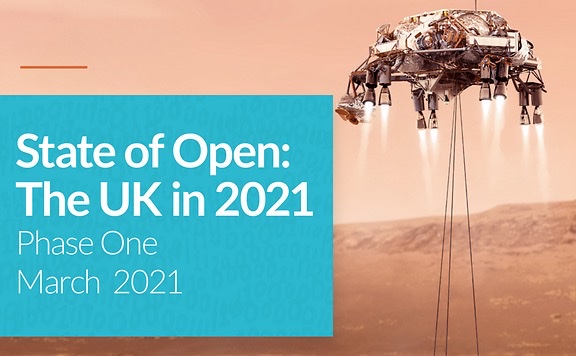 “The immense value of open source development in the UK has been estimated at around £43.15 billion, according to new research from advocacy group OpenUK as part of its State of Open Report for 2021.

Last month, the OpenForum Europe (OFE) think tank, under instruction from the European Commission estimated that open source developers could potentially help save the EU between €65 billion ($77.8 billion) and €95 billion ($113.7 billion).

The OpenUK report draws on these calculations and combines them with its own figures that pegged the number of UK-based open source contributors at 126,000 in 2019. ”