Amanda Brock, OpenUK CEO asks where is the UK track and trace app in CBRonline 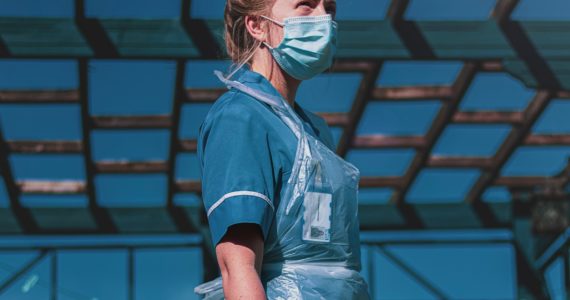 The UK’s NHSX app, developed with the support of developers from a number of large companies including VMware Pivotal, was announced on 12 April by Matt Hancock. It has been tested on the Isle of Wight since 5 May, and its development was apparently far speedier than the Google / Apple API project or other countries’ apps. The code for the front end was released on 7 May under the open source MIT licence.