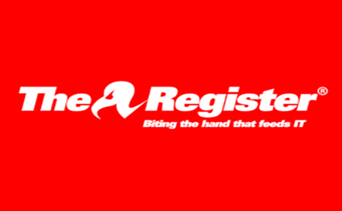 “The chorus of disapproval over Richard M Stallman, founder and former president of the Free Software Foundation (FSF), rejoining the organisation has intensified as Linux giant Red Hat confirmed it was pulling funding.

Stallman announced he had returned to the FSF’s Board of Directors last weekend – news that has not gone down well with all in the community and Red Hat is the latest to register its dismay.

…Other groups such as Open.UK and the Electronic Frontier Foundationhave also expressed disappointment.”