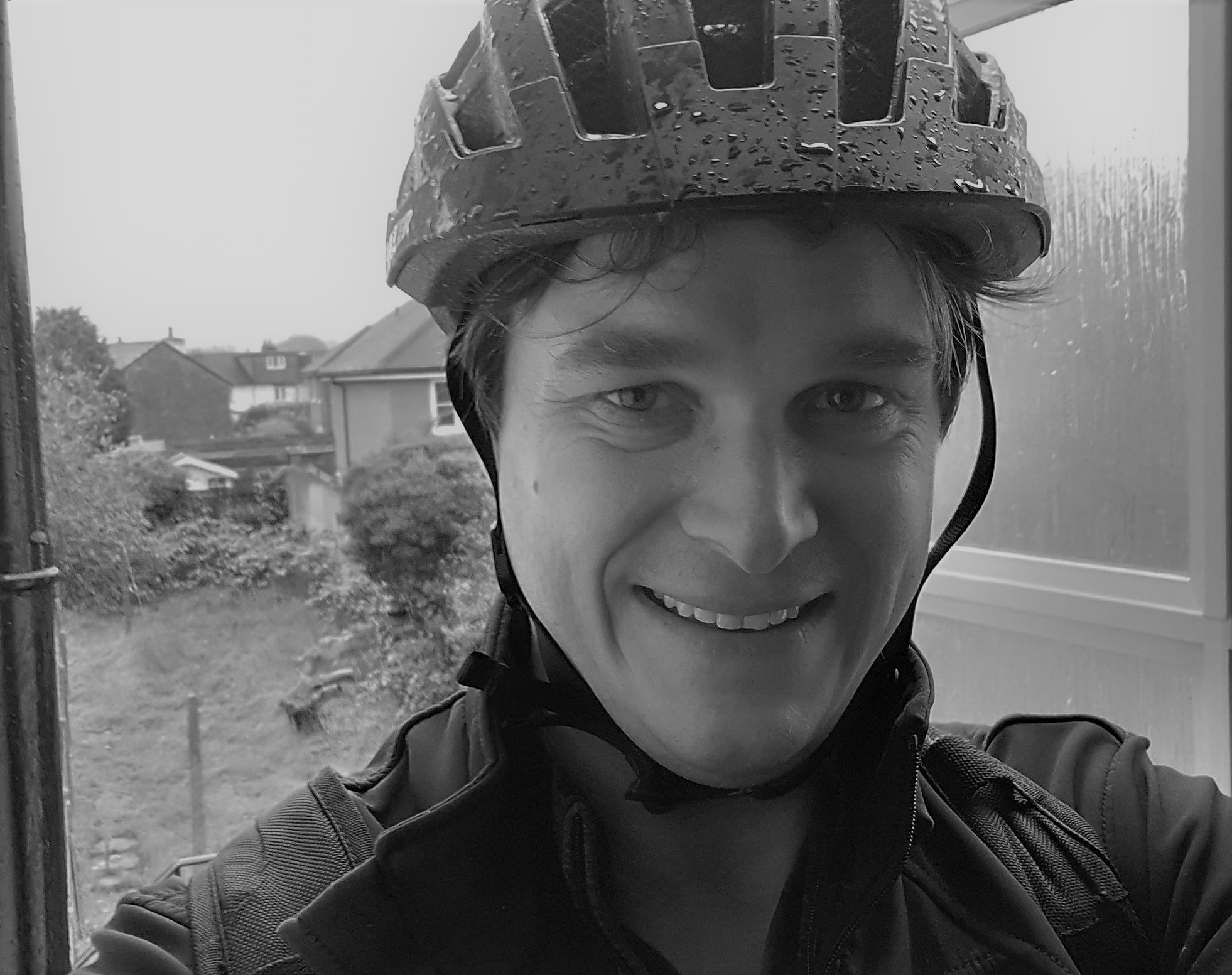 I’m a self-conscious physicist, I see rhetoricians use words to amazing effect; they have a talent for coalescing people around visions and opportunities. Fantastic, keep it up, more power to you, though please tread responsibly.

I’ve not written a blog like this before, I think of this as the stomping ground of rhetoricians. I gather a social norm is to present that wonderful world of possibilities and opportunity, it is valuable socioeconomic “signalling”. This isn’t my talent. We all play a role in life, I look for errors and fix them. I think I see an important one, its resolution needs the help of rhetoricians as it needs everyone’s to help solve it.

Analogies help convey concepts, that’s one societal norm I can follow. When riding my bike recently, the peddle snapped off. No accident – phew – but now my bike isn’t functional. It’s mostly fine, but one failed component is undermining the whole system. It will be worth repairing, but that takes time and has a cost.

It’s common for one issue to hold back a whole system’s performance. All parts of my bike have to be in good working order for it to be of benefit to me. “Bicycle systems” involve many single points of failure, no one part can fail.

Engineers long ago learned methods to mitigate the risks from a single point of failure. My bike has cheap standardised replaceable parts and some component redundancy, I don’t need that many spokes.

Oh, in case you were beginning to wonder… fixing my bike isn’t the problem that needs your help…

Complex systems, like our national economy, are difficult to keep in good working order. Its monopolistic services are one of its more identifiable risks, these can act as single points of failure to the system. I find this an informative lens when viewing the tremendous effort invested into protecting the NHS during the covid-19 pandemic. I dread imagining the grief that would follow a serious break in our singular health service. The economy would stop peddling. In my work I regulate our national energy system, this is a monopolistic national asset whose breaking would have deep and far-reaching ramifications.

The snapping of my bike peddle was a clean break, but in the past I’ve experienced a buckled wheel. I can still ride with a buckled wheel, but not fast and the problem gets progressively worse. It’s hard to determine whether or not our economy is buckled. I’m not here to give a view on the health of the economy. I am, however, concerned with risk and I see that monopolies pose a structural (single point failure) risk to the economy’s performance, a necessary risk – one that needs mitigations and thoughtful design.

Natural (necessary) monopolies take numerous forms, our public services are often monopolistic, as too can be the underlying built infrastructure on which markets in all economic sectors deliver their products/services to people. Our livelihoods and prospects depend on these monopolies running smoothly, they’re our skeleton, our platform on which we operate. Monopolies have to be in good working order, by their very nature, we don’t have an alternative.

Now the problem. The compound interest of human endeavour is paying fantastic dividends, but the payments are a runaway train of change. Moving faster is kind of great, but if we lose control our economic system’s wheel might buckle or the peddle could sheer.

The advent of data is changing the nature of natural monopolies in our economic system. As their nature changes, we need to evolve our economic system and how we mitigate its risks. If I was still writing physics algebra, I’d be putting a ‘t’ in brackets right now to represent a dependency on the passing of time and would be furiously deriving the second order differential to learn about uncertainty. I’m rusty, this is how far I’ve gotten:

δ2f(t) / δt2 = complicated, where f is a function for describing our natural economic monopolies that we can never let take the values of either ‘broken’ or ‘buckled’.

Data isn’t special. It is an asset like any other and follows the same economic principles as other asset and associated markets. But, modern use of data is pervasive and diffuse across our economy and lives. This is severely disrupting the nature of existing monopolies and it is creating new monopolies too. It is having such strong effects on the economy that it is demanding a change to our penny farthing, we need a mountain bike and, by that, I mean a transition requiring a fundamentally different bike frame.

Using data is teaching humans all sorts of new things. Personally, I’ve learned a lot about “asset monopolies”, among which I consider data to be just one type.

One practical implication I’ve learned is that I find it is typical for the governance of our natural monopolies to implicitly assume to know who an asset’s users are and for organisations’ terms of reference for running that asset to focus on only those users. This has benefits, but it also misses opportunity; I suspect it blocks integration of services and also suppresses entrepreneurial new markets before they can begin. Data assets particularly expose this feature of our governance.

Data services have taught us to not assume we know who an asset’s stakeholders are or what they will want to use the asset. A practical solution? We might change expectations on the providers of monopolistic services to “make the most out of an asset” instead of “optimising an asset exclusively for its main stakeholders”. With this we have a different governing “bike frame”, one whose benefits are a system that lowers barriers to markets integrating and rapid adaptability that targets better whole-economic outcomes for each person, instead of a series of individually optimised single-provider services. Such a governing system needs changes to fundamental rules across many aspects of our legal system, not an easy transition and one that would need consideration first.

We have found a role for this thinking at Ofgem.

We’ve updated licence requirements on energy network monopolies (core document, pages 29-33) requiring them to make their data assets open by default and requiring them to think more widely about who their stakeholders are.

My overarching concern though is that this structural risk is in-hand economy-wide. I don’t want our economy to become buckled or broken but this topic is subtle and complex, yet important. I implore rhetoricians to use their story telling to coalesce people and create discussion about the modern governance of natural monopolies and their assets.

It’ll help us get the foundations of our economy right.