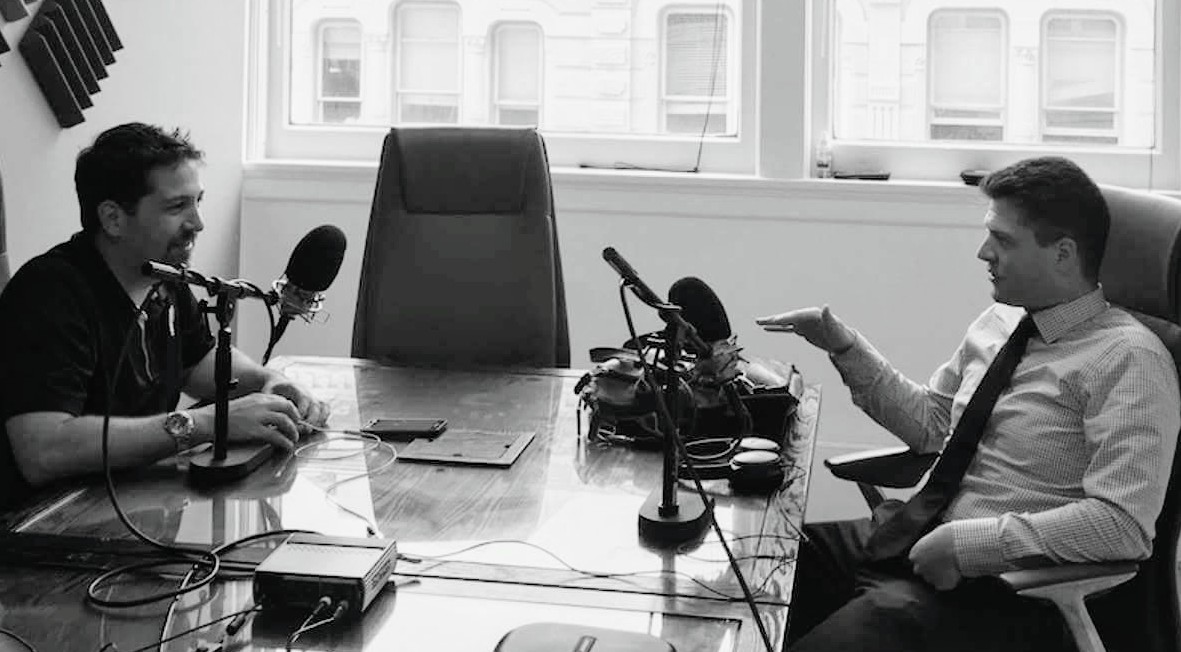 Open Source Attorney, Van Lindberg discusses the filing with the U.S. Supreme Court of an amicus brief including OpenUK. An amicus brief is  filed in appeal court cases by a party who is a non-litigant and not apart of the case, but who has a strong interest in the subject matter.  Participating in the brief, is just one of the ways that OpenUK stands up for Open software worldwide as a Leader in Open Technology.

But after Oracle bought Sun, they changed their tune and sued for copyright infringement. After initially losing at trial, Oracle appealed its decisions to a higher court, called the Federal Circuit-and won. The U.S. Supreme Court then agreed to review the case.

There are two big problems with Oracle’s arguments:

First, Oracle is claiming that even copying the functional parts of Java – the declarations and the APIs – infringes on their copyrights. But copyrights aren’t meant to restrict functionality; and

Second, Oracle declared that its software was “free and open,” but they are now undermining the essence of what that means.

In OpenUK’s filing, I pointed out the issues with both of these positions for the United States Supreme Court. A fundamental principle of copyright is that it only protects expression, not functionality.  Not all aspects of a work are protected. The Federal Circuit failed to appreciate that software is a mixed work containing both copyrightable expression and un-copyrightable functionality. Only the copyrighted portions can be restricted. It doesn’t infringe anyone’s copyright to copy the functional parts of software.

I also highlighted how Oracle’s declaring Java to be “free and open” should have been considered by the Federal Circuit. When Java was released as open source software, Sun Vice President James Gosling described their hope that releasing the software as Open Source would increase its use and distribution. “One of the purposes of open source licenses is to ensure that any licensee is able to ‘study how the program works’ for any purpose whatsoever, including reimplementing the software.” said Lindberg.

OpenUK, understands that Open Technology creates opportunities. It brings together communities and accelerates innovation. But being Open is also a trade-off: creators give up the tight control allowed by copyright to try to gain an alternative benefit like broader distribution or use. In return, licensees are able to rely on the permissions granted in the license to provide a stable legal foundation for independent development.

OpenUK’s members may be primarily located in the UK, but Open source and Open Technology are worldwide. OpenUK recognised that this case would directly affect its community in the UK, and so it chose to step up and make sure its voice was heard globally as a UK Leader in Open Technology.

Both Open Source and proprietary software development depend on the understanding that independent re-implementation of APIs is allowed under copyright, and that companies can’t claim to be “Open” and then pull out the rug when people start to use their software.

Next month, Oracle will file its arguments with the court, and then oral arguments will take place in March. A decision is expected by the end of June.

Van Lindberg is a Texas based Open Source Attorney and a Director of the Python Foundation.