Dominic Cummings and Number 10 need you! 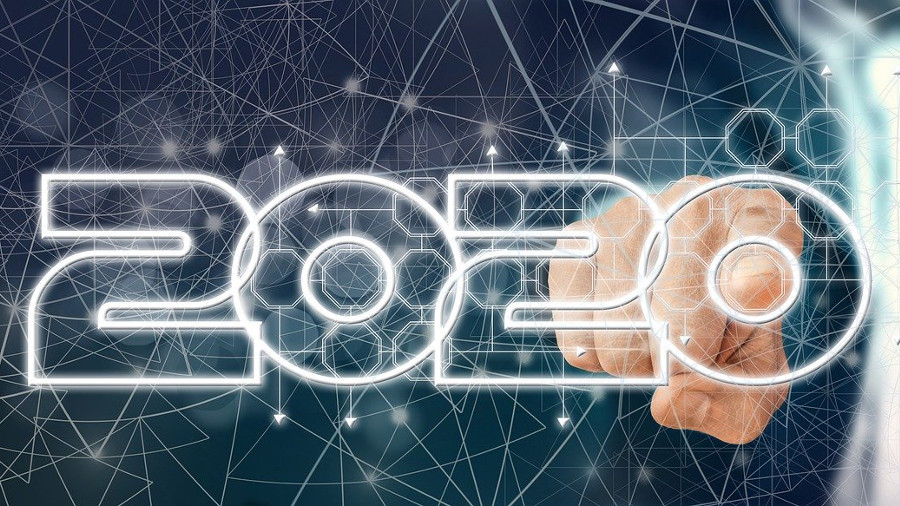 My LinkedIn and twitter feeds are abuzz this morning, and most folk are not back to work until Monday.  Geeks and misfits “Your country needs you”. Well, Number 10 does.

This post is an entirely unplanned start to 2020, but in the light of the content of Dominic Cummings’s blog sharing this info seems an inevitability: https://dominiccummings.com/2020/01/02/two-hands-are-a-lot-were-hiring-data-scientists-project-managers-policy-experts-assorted-weirdos/

Cummings’ post is effectively a touchingly candid job ad. Superficially at least it appears to be nothing if not honest. Technically though he’s not a politician.

Cummings seeks an array of people and requests applications to his personal gmail account. “The categories are roughly:

Alastair Campbell’s LinkedIn post describes it as an “Interesting approach today to job advertisements by Dominic Cummings, the unelected bureaucrat running the UK government. Not sure a HR department would get away with this..!” The irony.

Maybe not Alastair, but is Cummings actually trying to create diversity in Number 10?

Could he genuinely be adopting the methodologies of collaboration and Open?  If so, why is there no mention of Open – although there are implied references to it – in the blog?

As he says, “It’s important when dealing with large organisations to dart around at different levels, not be stuck with formal hierarchies.” He goes on to recognise “governments must be much better at tapping distributed expertise”.

“I don’t want confident public school bluffers. I want people who are much brighter than me who can work in an extreme environment. If you play office politics, you will be discovered and immediately binned.”

“We need some true wild cards, artists, people who never went to university and fought their way out of an appalling hell hole, weirdos from William Gibson novels like that girl hired by Bigend as a brand ‘diviner’ who feels sick at the sight of Tommy Hilfiger or that Chinese-Cuban free runner from a crime family hired by the KGB. If you want to figure out what characters around Putin might do, or how international criminal gangs might exploit holes in our border security, you don’t want more Oxbridge English graduates who chat about Lacan at dinner parties with TV producers and spread fake news about fake news.

By definition I don’t really know what I’m looking for but I want people around No10 to be on the lookout for such people.”

Does he really mean diversity in the true meaning of the word and not a tick box list or quota?  We shall see.

The idealism of all of this is charming, the reality of herding cats on the other hand is exhausting.  But then, he is looking for the best project managers…

Interestingly, Cummings has the insight to acknowledge “We want to improve performance and make me much less important — and within a year largely redundant”.  Personally, I like this, to me, that understanding is the key to leadership.

One of the trickiest issues in garnering support for Open source innovation and technologies, making the real and tangible changes that can be impactful actually happen within the Civil Service and Government, has been the inevitable churn of the good people. The people who get it, who become subject matter experts always seem to move on or leave.

Cummings acknowledges that “One of the problems with the civil service is the way in which people are shuffled such that they either do not acquire expertise or they are moved out of areas they really know to do something else. One Friday, X is in charge of special needs education, the next week X is in charge of budgets.”

The off-putting part in all this is of course the acknowledgement of an “extreme culture”, likely to be long-hours and the potential insecurity of a role where it is clear from the advert that there is a risk “you will be immediately binned”. HR lawyers will no doubt have a field day when someone is.

In tech, we are long-used to excessive hours and time zone fatigue, to the inevitable burn out. Not something one might expect to see acknowledged in a job ad, which is refreshing.

We can but hope that the measures to support the strain on individuals which is the inevitable consequence, if not the joy, of such high expectations will be put in place from the get-go by Number 10. Without them, Cummings’ aspirations likely won’ be met.

The Civil Service wage gap issues also go unresolved. There will continue to be a level of acceptance of lower salary levels in service of the country and the greater good.

An MIT-like centre of scientific excellence somewhere in the “North” which Cummings is apparently also  in the planning. He’s a busy man.

It’s the start of a new decade and with Brexit on January 31, inevitably a new era for the UK. Perhaps 2020 also brings us an opportunity to be hopeful that the values and benefits of Open source will be recognised in the UK at Government level.