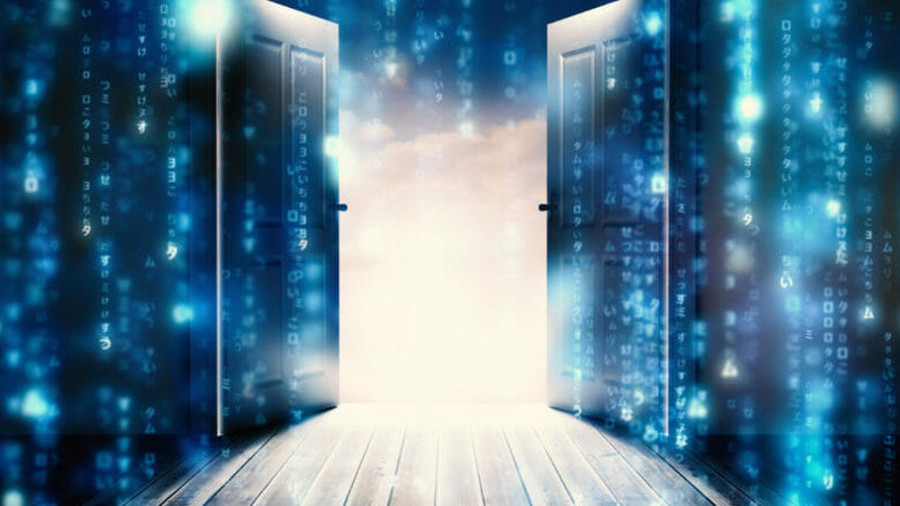 “Brexit”, the popular term coined to represent Britain’s exit from membership of the European Union, has caused political and social turmoil in the UK for the past three years. And while the exit date may have shifted three times and prompted two general elections, clarity around whether the UK’s population and economy will be open or closed to the EU, after 46 years of membership, has yet to be realised. It is a situation which has left many people and businesses in the UK exhausted and uncertain of their future.

Perhaps those handling the Brexit crisis could benefit from taking a closer look at the open source community, whose philosophy is based on working collaboratively toward common goals with the accent on quality and transparency. With this approach in mind, could Brexit present an opportunity, whatever the outcome of the UK’s voting practices?

As the UK’s biggest investor and its biggest export market, Europe is right to be concerned about the fallout from anything that disrupts the free movement of goods and people. But in a digital world, goods and services are not the only currency. Data is the new gold and needs to flow smoothly across all borders, whether to boost revenue streams or share vital information related to safety and security.

Some of the areas presenting both a threat and opportunity from Brexit:

1. Attracting and retaining digital and in particular open source talent

The delayed exit has undoubtedly created an environment of uncertainty which has impacted businesses in terms of staffing, investment and pipeline. Unpredictability has slowed investment and made developers and technology employees, who might otherwise work in the UK, hesitant to take roles, diminishing the potential European talent pool available in the UK. Also, the UK’s aging workforce needs to be addressed with individuals being either re-trained or educated in the necessary skills for the technology sector.

In particular, as open source has thrived in the enterprise space, there has been an increasing need for and lack of appropriate skills. Businesses in the UK complain of the difficulties in hiring suitably qualified developers. Indeed, we have seen a disheartening flow from the public sector to industry, of those who have developed digital and open skills, leaving us with too few people with the right skills in Government and the public sector with an understanding of Open and the commons.

Here lies an opportunity. The UK has a chance to both re-skill the existing workforce and to ensure that school children are being properly educated in coding. Skills in open source languages, like python, will be critical to any future for technology in the UK. And there will be educational demand across support sectors like law, to ensure that new laws and policies are appropriate to the increased development and impact of the open world.

While many leading-edge technology companies thriving in the UK believe that they will continue to attract talent, as they have done in the past, there are now further opportunities to focus inwardly to raise the profile of open skills and to create training within the UK to ensure we have that talent.

There are also concerns that international businesses may in the future shun London and open offices in Amsterdam, Berlin and Paris, making those locations into stronger technology hubs and the birthplace of future unicorns.

Currently, the UK is home to many small- medium-enterprises, such as Collabora and Codethink, that provide services relating to open source software, as well as a few larger companies, such as Canonical, and an array of international companies known for open source, with a UK presence, such as Microsoft and Juniper Networks. There are also, many businesses, from Arm to Vodafone, utilising open source in their businesses.

Looking at US-based GitHub’s contribution stats, the UK is one of the top contributors of code. In addition to the corporate usage, and contributions from UK entities, the UK has many individuals working remotely in global businesses or contributing as community members to global open source projects or who actively contribute into open source communities.

Plans discussed with Government 10 years ago, need to come into fruition now. OpenUK has been working to bring leaders in legal and policy from the open communities together to form a Legal and Policy Committee tasked to meet this. An exit from the EU must not mean that the UK becomes an island in its approach to digital technologies and open source. We must continue to work hard to benefit from the outputs of #OSSbeyond2020, accepting a digital single market if not a European one.

Digital sovereignty has been key on the EU’s agenda, to protect the sovereignty of citizens’ data within a digital environment. In a recent announcement, Sir Tim Berners Lee, with the support of 150 companies including Google and Facebook, has announced a “global plan of action to make our online world safe and empowering for everyone.” It is another consideration for nations assessing their digital sovereignty.

The EU and other intra-sovereign organisations may set coordinated governance across their members, but in the case of the EU, each Member is its own sovereign and the purpose of the EU is to bring sovereigns together not to be a sovereign of sovereigns. The UK has always been and will remain sovereign over its own subjects whether it is a party to or exited from the EU.

While there is little consensus over the Brexit, there has never been a better time to collaborate. OpenUK welcomes participation from all Open communities wherever they may be in the world. In fact, we’re putting collaboration into action at FOSDEM 2020. If you’re attending, why not join us for “Tea and Biscuits with the Brits” on Saturday 1 February? As potentially the UK’s first day outside of the European Union, it could be a good time to demonstrate the open in open source.

The UK’s open communities will need to actively push UK Government to move forward with the activities currently part of #OSSbeyond 2020 within the UK, ensuring procurement terms and processes that are suitable for open, an understanding of open in UKGov and the public sector, as well as education in open digital skills. 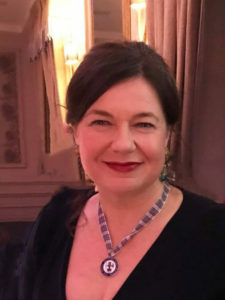