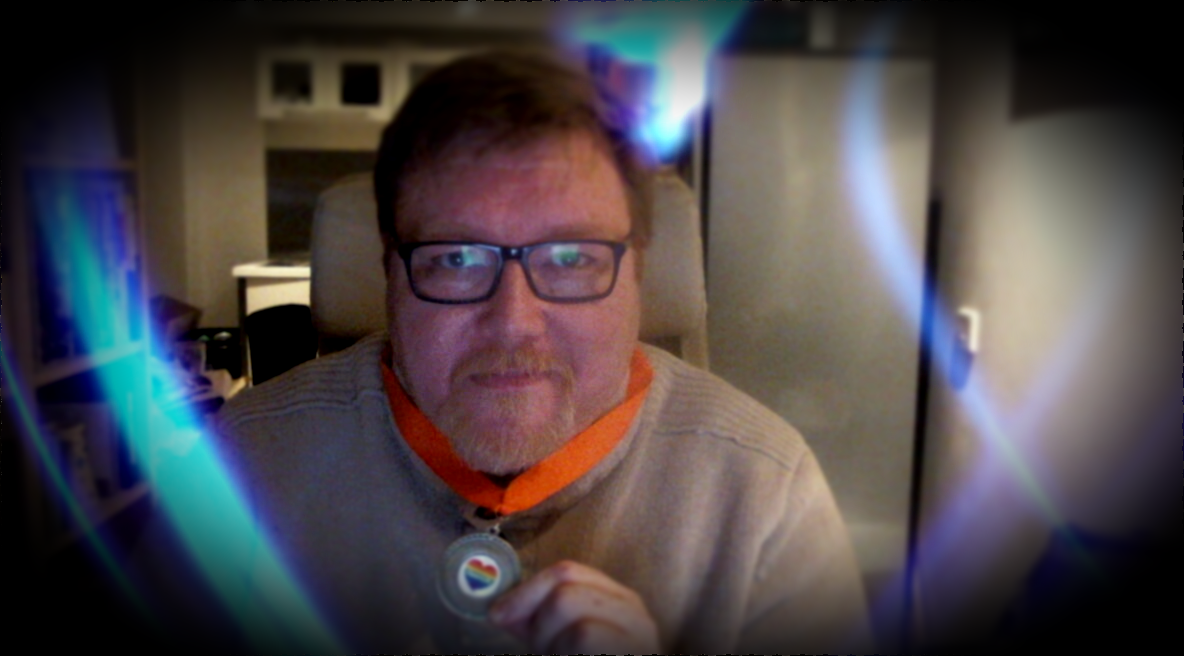 So, I was awarded a medal.

OpenUK, who are a non-profit organisation supporting open source software, hardware, and data, and are run by Amanda Brock, have published the honours list for 2021 of what they call “100 top influencers across the UK’s open technology communities”. One of them is me, which is rather nice. One’s not supposed to blow one’s own trumpet at a time like this, but to borrow a line from Edmund Blackadder it’s nice to let people know that you have a trumpet.

There are a bunch of names on this list that I suspect anyone in a position to read this might recognise. Andrew Wafaa at ARM, Neil McGovern of GNOME, Ben Everard the journalist and Chris Lamb the DPL and Jonathan Riddell at KDE. Jeni Tennison and Jimmy Wales and Simon Wardley. There are people I’ve worked with or spoken alongside or had a pint with or all of those things — Mark Shuttleworth, Rob McQueen, Simon Phipps, Michael Meeks. And those I know as friends, which makes them doubly worthy: Alan Pope, Laura Czajkowski, Dave Walker, Joe Ressington and Martin Wimpress. And down near the bottom of the alphabetical list, there’s me, slotted in between Terence Eden and Sir Tim Berners-Lee. I’ll take that position and those neighbours, thank you very much, that’s lovely.

I like working on open source things. It’s been a strange quarter-of-a-century, and my views have changed a lot in that time, but I’m typing this right now on an open source desktop and you’re probably viewing it in an open source web rendering engine. Earlier this very week Alan Pope suggested an app idea to me and two days later we’d made Hushboard. It’s a trivial app, but the process of having made it is sorta emblematic in my head — I really like that we can go from idea to published Ubuntu app in a couple of days, and it’s all open-source while I’m doing it. I like that I got to go and have a curry with Colin Watson a little while ago, the bloke who introduced me to and inspired me with free software all those years ago, and he’s still doing it and inspiring me and I’m still doing it too. I crossed over some sort of Rubicon relatively recently where I’ve been doing open source for more of my life than I haven’t been doing it. I like that as well.

There are a lot of problems with the open source community. I spoke about divisiveness over “distros” in Linux a while back. It’s still not clear how to make open source software financially sustainable for developers of it. The open source development community is distinctly unwelcoming at best and actively harassing and toxic at worst to a lot of people who don’t look like me, because they don’t look like me. There’s way too much of a culture of opposing popularity because it is popularity and we don’t know how to not be underdogs who reflexively bite at the cool kids. Startups take venture capital and make a billion dollars when the bottom 90% of their stack is open source that they didn’t write, and then give none of it back. Products built with open source, especially on the web, assume (to use Bruce Lawson’s excellent phrasing) that you’re on the Wealthy Western Web. The list goes on and on and on and these are only the first few things on it. To the extent that I have any influence as one of the one hundred top influencers in open source in the UK, those are the sort of things I’d like to see change. I don’t know whether having a medal helps with that, but last year, 2020, was an extremely tough year for almost everyone. 2021 has started even worse: we’ve still got a pandemic, the fascism has gone from ten to eleven, and none of the problems I mentioned are close to being fixed. But I’m on a list with Tim Berners-Lee, so I feel a little bit warmer than I did. Thank you for that, OpenUK. I’ll try to share the warmth with others.

This blog was first published on https://www.kryogenix.org/days/2021/01/10/openuk-honours/