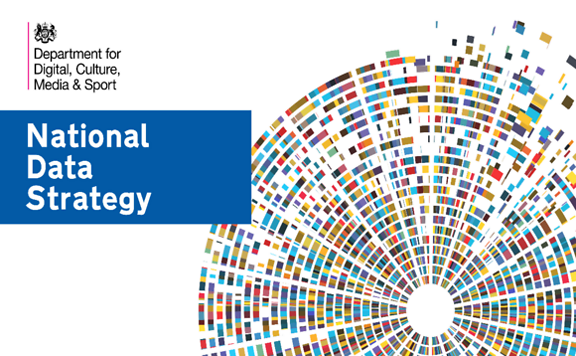 The Consultation Outcome welcomed some of the more tangible recommendations for eliminating data bias across the submissions whilst “acknowledging the challenge of eliminating [it] altogether”.  Considering OpenUK’s focus on Belonging this focus on creating equity in technology and data is unsurprising, and OpenUK is delighted to see the UK Government acknowledge it.

Open UK’s submission recommended that datasets are thoroughly interrogated with the awareness that individuals within the data can (but not necessarily will) be adversely affected by the underlying bias derived from society. This is not just a case of ignoring certain types of data (for example relating to a protected characteristic), it is about identifying where the data may lead to an unfair result. The submission used the example of the US Supreme Court case of Loomis v Wisconsin 881 N.W.2d 749 to illustrate how bias in data can lead to further unfairness.  In that case, inherent police bias led to a skewed dataset, causing the results of data-driven policing strategy to further reflect the underlying bias (i.e., a positive feedback loop arising out of confirmation bias).

The UK occupies a unique position in the world through its geographical location and relationship with other major technology centers like the United States, and its size, having been the largest/ number one data economy in Europe. Such investment and influence brings the opportunity to demonstrate leadership in high quality, trustworthy, and responsible data. If we build companies that are both fair/ethical and successful, we can demonstrate that users do not have to be disadvantaged in order for companies to achieve great things. Open UK therefore applauds the attention the Consultation Outcome has paid to trust, data bias, and education. We believe that a focus on these measures along with a continued effort by the UK Government to open data sets where possible will further establish the United Kingdom as a global centre of excellence in data.

OpenUK will continue to look for opportunities to leverage the depth of expertise and insight we have within our membership to educate the UK Government and organisations on the right ways to use open data alongside the work being done by the Open Data Institute. We are committed to supporting the development of world leading positions on data through our Blueprint for the Future Data Centre and Sustainability Work, our Founders Forum and through ongoing global collaborations which include being a Day One Member of Gaia X, the European Union’s Data Infrastructure project and actively collaborating with partners in the UK and beyond including Icebreaker one and the Open Data Institute. We encourage organisations to  engage with OpenUK and our partners as we explore these important topics.