Spring Forward into Open Technology, CEO’s Round Up 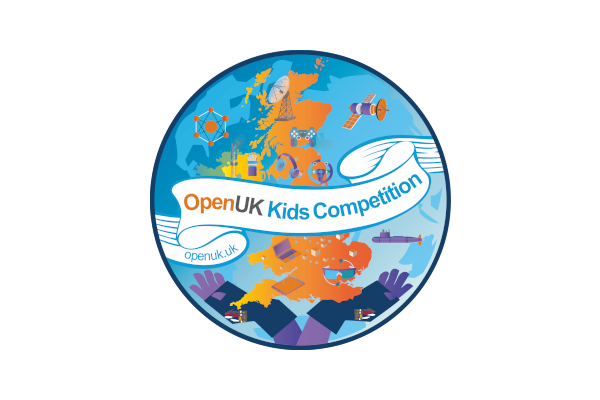 Looking at the snow in London in the last couple of days, it’s hard to imagine that Spring is around the corner. But as I issue my February round-up of all things OpenUK, the date when the “Spring Forward” clocks change is rapidly approaching. It’s a time when we not only enjoy an hour’s extra daylight, but also gain a great deal of visibility for the work going on at OpenUK.

And here’s some of what you can expect in the next few weeks:

Launch of our Open Data Workstream with the support of Arup and our colleagues at the Open Data Institute (ODI). We will host an event at Arup’s offices on 17 March from 4pm-8pm, with two panels. I will moderate the first of these panels, looking at the ethical use of data in commercial models and Jenni Tennison, CEO at the ODI will moderate the second, around opening historically closed data. We have a number of great speakers and there will be plenty of time for audience discussion. You can register for this event here: https://www.eventbrite.co.uk/e/openuk-open-data-workshop-sponsored-by-arup-part-1-tickets-95381449483

The Awards will be hosted in the Unilever building Auditorium on 11 June, thanks to the generous sponsorship of the technology law firm, Bristows. We have an amazing committee in place to organise the event led by Jonathan Riddell, David Jobling, Ritwik Sarwar, Dominique Top and Andy Bennett.

Three Independent Judges, Cheryl ng, Chris Lamb and Jeni Tennison will select a shortlist of up to three nominees for each category and winners will be announced on 11 June at the ceremony. There will be a limited number of tickets for sale, so look out for these shortly.

We are incredibly grateful for the support of Red Hat and Github at the OpenUK Awards. We are also honoured that the Grammy Award-winning singer and creator of the MI-MU gloves (who inspired the MiniMU gloves that are being offered in our competition), will be joining us for the Finals day.

Exciting times ahead so watch for more information to follow next month.  We’ll also be covering the topic of education and skills as we develop the UK’s Leadership of Open Technology.