Why the hybrid cloud has to be built on open source 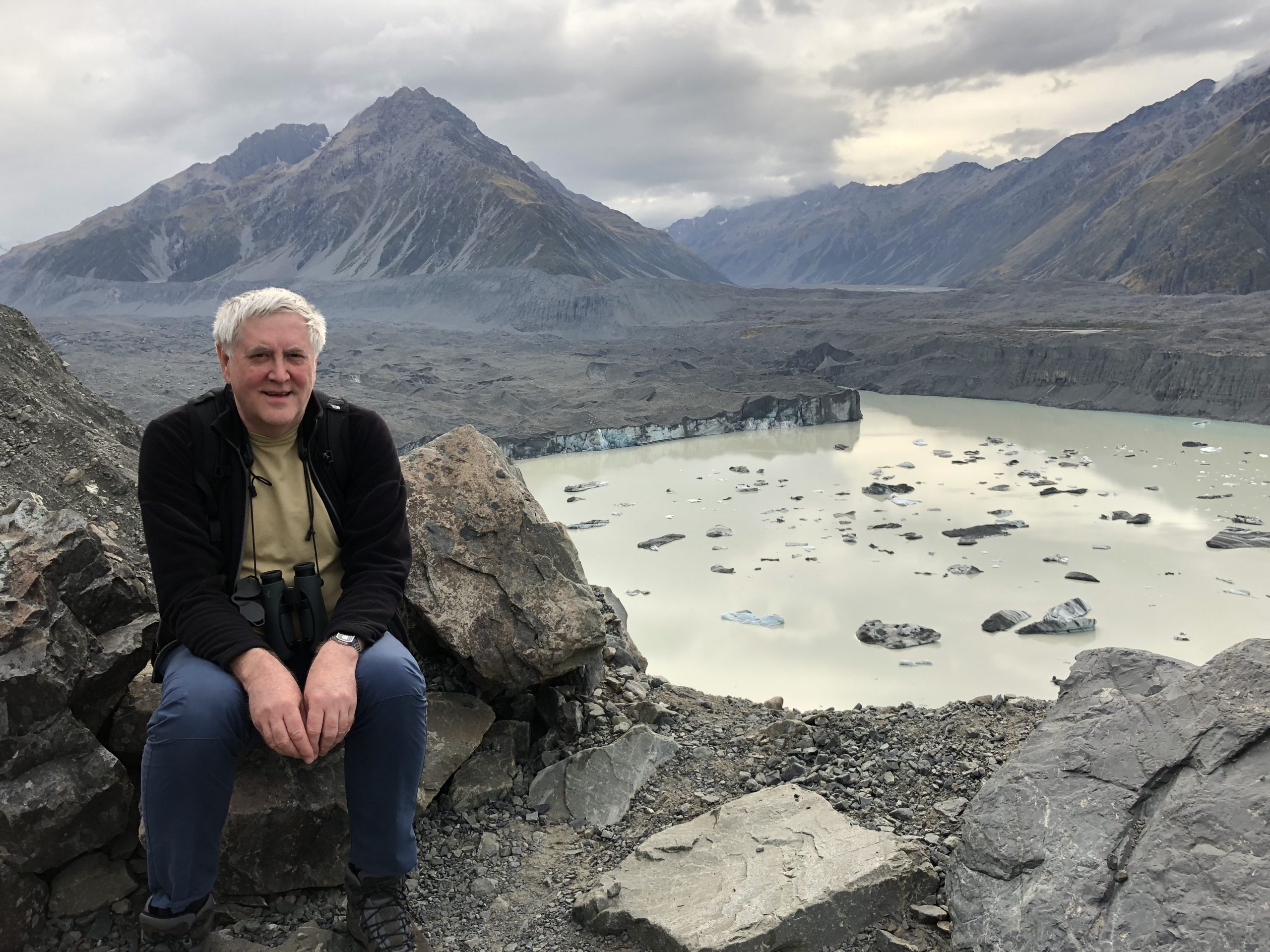 A recent study[1] showed that most organisations are only 20% of the way into their cloud journeys. They’ve built the new cloud-native apps and migrated the easy applications, but the remaining 80% of workloads are still running in the data centres.

This 80% includes mission-critical applications, systems that need the highest levels of security, and workloads that are just too complex to migrate efficiently to the public cloud.

Open Source and the Public Cloud

Much of the cloud of course has been built on open source – and it’s fair to say that the public cloud which exists today does so in large part due to open source.

According to a Linux Foundation report[2], 90% of the public cloud is powered by Linux.  OpenStack – the leading cloud Infrastructure-as-a-Service software – is open source. And the new cloud-native application development and deployment tools – containers and Kubernetes – are open source.

Three key reasons for open source being used in the infrastructure of the public cloud are agility, community, and innovation:

But the cloud is more than just public cloud:

The result is many organisations using a range of multiple clouds, on-premises and off-premises, public and private – in order to meet the varied needs of their business.

And with this comes complexity, silos, and the risk of vendor lock-in.

To address this, the concept of the “hybrid cloud” has emerged – bringing together all the various clouds and on-premises computing resources that an organisation uses, and presenting a single image for developers, systems administrators, and users:

The same reasons that open source is powering the public cloud apply to the hybrid cloud – agility, community, and innovation – but even more so because hybrid cloud is a mixture of different clouds rather than a single cloud environment:

Linux still provides the foundation – but now adding containers for application packaging and portability, Kubernetes for orchestration across multiple servers, and many more.

Only open source can do this, because it offers common technologies across different clouds, benefits from open forums which inspire technology providers and businesses to contribute towards a common goal, and thrives in the white heat of the bazaar to allow the best approaches to emerge.

The Journey to Open Hybrid Cloud

Organisations are on a journey to cloud – driven by the need to accelerate new business applications, reduce the cost of computing, and integrate new workloads with existing data.

And, like every journey, the best roads are open.

Adam Jollans has been involved in Linux and open source for 20 years and is currently Product Marketing Manager for Linux on IBM’s Z and LinuxONE enterprise systems.