About The Standards Question In The OpenUK Survey 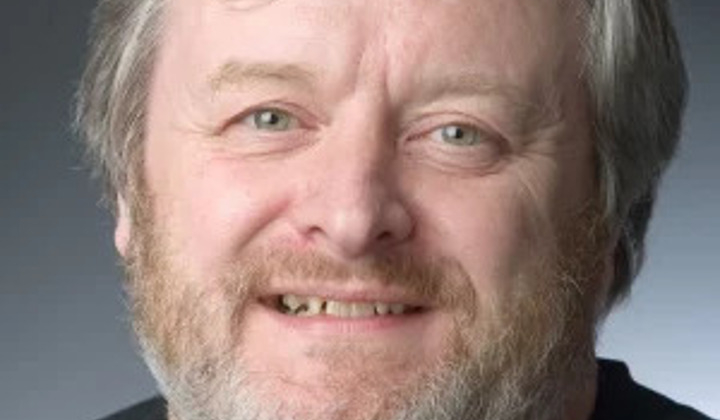 There is a question about “standards” in the OpenUK survey this time around.

Why is it there?

The UK is an important contributor to global standards. Many international standards were initiated in the UK, and UK experts are significant contributors in many SDOs. But how strong is the connection to Open Source?

Despite statements implying a connection, standards are essentially orthogonal to Open Source and treating them as inherently related leads to serious misunderstandings. For example, the word “open” itself is understood differently in each. In standards parlance, an “open standard” is one whose development was open to all without discrimination, while to Open Source contributors, “open” means the deliverable may be freely enjoyed by all (used, studied, improved, shared, monetised).

So OpenUK and is interested in the overlap between these two realms. What percentage of organisations developing open source also develop standards? Of those, what percentage tolerate SEPs?  The hope is that the survey will give us a sense of these areas.

Some of the information it would be really helpful to understand about the intersection of Open Source and standards in the UK starts with how many organisations in the UK are actually participating in standards development that affects Open Source? This is why OpenUK has added a question about Standards in its 2022 State of Open Survey. I https://bit.ly/OpenUKStateofOpen2022

OpenUK couldn’t hit all these things with one question, but it tried! It asked:

“Does your organisation participate in any standards processes that may impact open source software?”

and also (separately) whether you are a patent-holder and whether you aggregate copyright in your own works, to get hints at the remaining questions.

There is an increasing sense that Open Source has become such a valuable concept that attempts are being made to appropriate its recognition without necessarily embracing its behaviours. This “openwashing” shows up in several ways, such as:

Within the realm of standards, the most common approach to openwashing is claiming that Open Source licenses are only intended to license copyrights and thus it is permissible to build implementations of standards with FRAND-licensed SEPs and falsely claim they are Open Source. When proponents of this openwashing are challenged, they often claim that Open Source is a purely descriptive term preceding the start of the Open Source movement and OSI in 1999.

But it is understood that today Open Source is a term of art describing software licensed to all without negotiation for use, study, improvement, sharing and monetisation. That means if a patent license is mandatory for someone to be permitted to enjoy the software in any of those ways, an Open Source project can’t use it. The industry needs experts from that overlap between open Source and standards to represent us in the standards realm and push back against the well-funded activism of SEP-dependent companies to have SDOs accept or even engage in openwashing.

What is OpenUK doing:

OpenUK already has an interest in standards and standardisation and has responded to the UK consultation and EU one. With a better understanding of the overlap between engagement with Open Source and standards in the UK, from the survery it hopes to make impactful choices about how and where to act.